Sample the bold new flavors of France with chefs who are pushing the boundaries of fine dining and reinventing a rich culinary tradition. 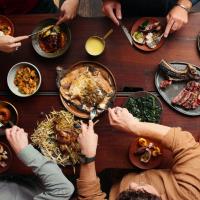 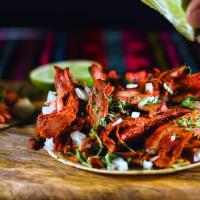 Many of the most popular taco styles have long, rich, little-known histories. Explore some of them in this eye-opening, mouth-watering food adventure. 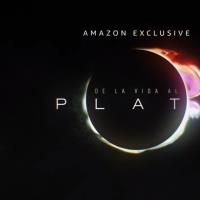 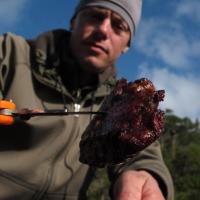 MeatEater is a non-fiction outdoors hunting television series in the United States first airing on The Sportsman Channel starring Steven Rinella for it's first 4 seasons. It wa... 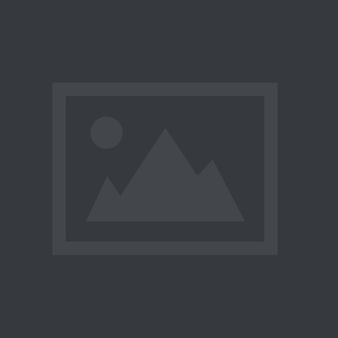