The Doom Patrol’s members each suffered horrible accidents that gave them superhuman abilities — but also left them scarred and disfigured. Traumatized and downtrodden, the team found purpose through The Chief, who brought them together to investigat... 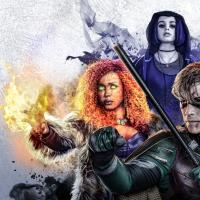 A team of young superheroes led by Nightwing (formerly Batman's first Robin) form to combat evil and other perils. 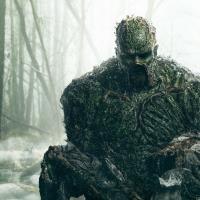 CDC researcher Abby Arcane investigates what seems to be a deadly swamp-born virus in a small town in Louisiana but she soon discovers that the swamp holds mystical and terrifying ... 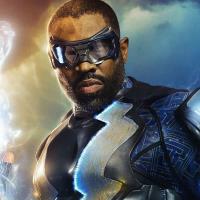 Jefferson Pierce is a man wrestling with a secret. As the father of two daughters and principal of a charter high school that also serves as a safe haven for young people in a New ... 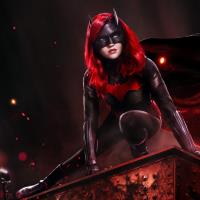 Armed with a passion for social justice and a flair for speaking her mind, Kate Kane soars onto the streets of Gotham as Batwoman, an out lesbian and highly trained street fighter ... 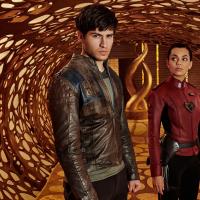 Set two generations before the destruction of the legendary Man of Steel’s home planet, Krypton follows Superman’s grandfather — whose House of El was ostracized and shamed — as he... 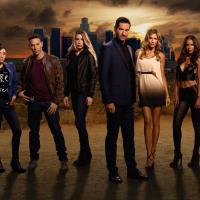 Bored and unhappy as the Lord of Hell, Lucifer Morningstar abandoned his throne and retired to Los Angeles, where he has teamed up with LAPD detective Chloe Decker to take down cri...