Thurgood Marshall, the first African-American Supreme Court Justice, battles through one of his career-defining cases. 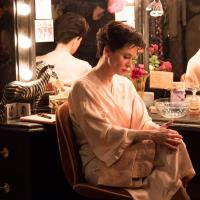 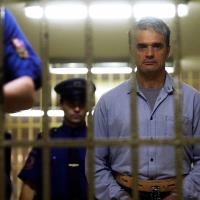 Crime thriller inspired by the story of Jiri Kajinek, which is considered the first bounty hunter in the Czech Republic. Thanks to his escape from the prison fortress Mirov it beca... 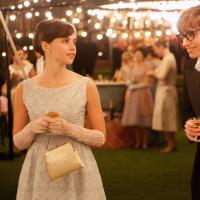 The Theory of Everything

A look at the relationship between the famous physicist Stephen Hawking and his wife. 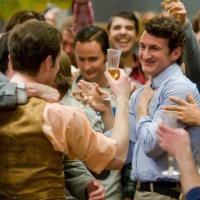 The story of California's first openly gay elected official, Harvey Milk, who became an outspoken agent for change, seeking equal rights and opportunities for all. His great l... 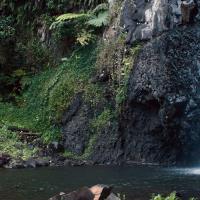 Paul Gauguin feels smothered by the atmosphere prevailing in Paris in the year 1891. Around him, everything is so artificial and conventional: he needs authenticity to renew his ar... 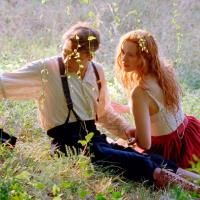 The Côte d’Azur. 1915. In his twilight years, Pierre-Auguste Renoir is tormented by the loss of his wife, the pains of arthritic old age and the terrible news that his son Jean has...