The Men in Black have always protected the Earth from the scum of the universe. In this new adventure, they tackle their biggest, most global threat to date: a mole in the Men in Black organization. 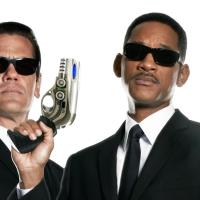 Agents J (Will Smith) and K (Tommy Lee Jones) are back...in time. J has seen some inexplicable things in his 15 years with the Men in Black, but nothing, not even aliens, perplexes... 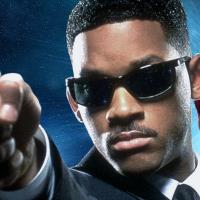 Young sweethearts Billy and Kate move to the Big Apple, land jobs in a high-tech office park and soon reunite with the friendly and lovable Gizmo. But a series of accidents creates... 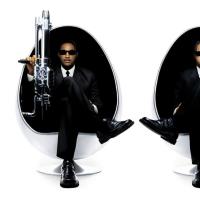 Kay and Jay reunite to provide our best, last and only line of defense against a sinister seductress who levels the toughest challenge yet to the MIBs untarnished mission statement... 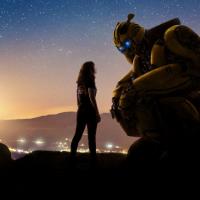 On the run in the year 1987, Bumblebee finds refuge in a junkyard in a small Californian beach town. Charlie, on the cusp of turning 18 and trying to find her place in the world, d... 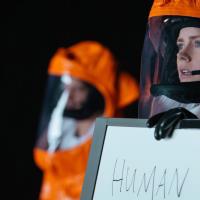 Taking place after alien crafts land around the world, an expert linguist is recruited by the military to determine whether they come in peace or are a threat. 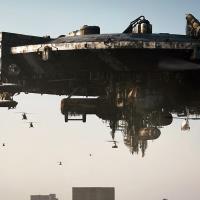 Aliens land in South Africa and have no way home. Years later after living in a slum and wearing out their welcome the \Non-Humans\ are being moved to a new tent city overseen by M...