Billy Hayes is caught attempting to smuggle drugs out of Turkey. The Turkish courts decide to make an example of him, sentencing him to more than 30 years in prison. Hayes has two opportunities for release: the appeals made by his lawyer, his family,... 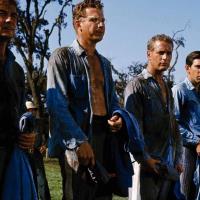 Luke Jackson is a cool, gutsy prisoner in a Southern chain gang who, while refusing to buckle under to authority, keeps escaping and being recaptured. Nevertheless, the camp staff ... 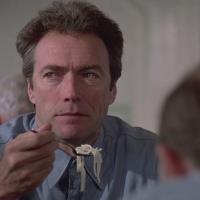 A dramatization of the one possibly successful escape from the notorious prison. 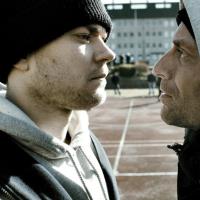 The R of the title stands for the young protagonist, Rune, fearlessly played by Pilou Asbak. Imprisoned for violent assault, he's a cocky, good-looking young man placed in the ... 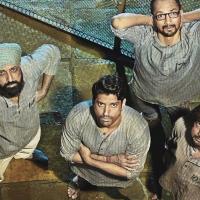 Kishen Mohan Girhotra (Farhan Akhtar) is a young man who belongs to Moradabad, a city in Uttar Pradesh. One fateful day, Kishen gets accused of murder which lands him in Lucknow Ce... 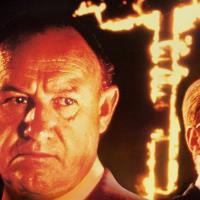 Two FBI agents investigating the murder of civil rights workers during the 60s seek to breach the conspiracy of silence in a small Southern town where segregation divides black and... 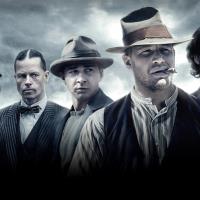 Set in the Depression-era Franklin County, Virginia, a bootlegging gang is threatened by authorities who want a cut of their profits.