A young couple travels to Sweden to visit their friend’s rural hometown and attend its mid-summer festival. What begins as an idyllic retreat quickly descends into an increasingly violent and bizarre competition at the hands of a pagan cult. 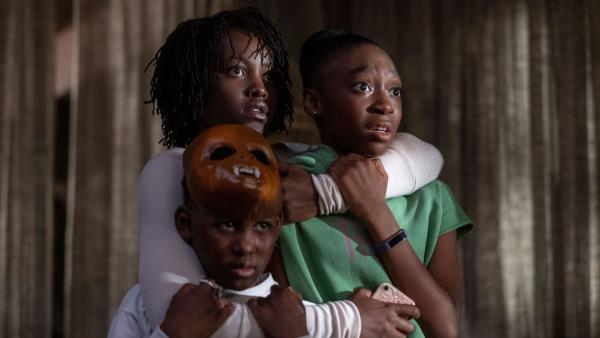 Husband and wife Gabe and Adelaide Wilson take their kids to their beach house expecting to unplug and unwind with friends. But as night descends, their serenity turns to tension a... 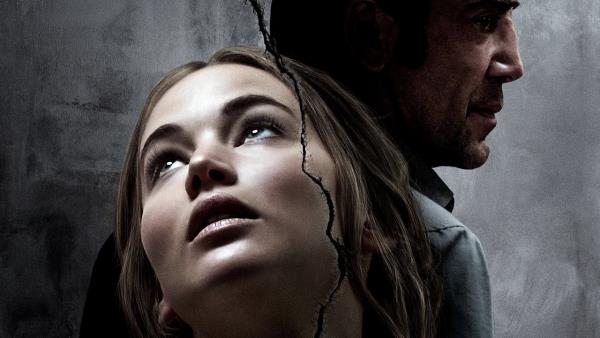 A couple's relationship is tested when uninvited guests arrive at their home, disrupting their tranquil existence. 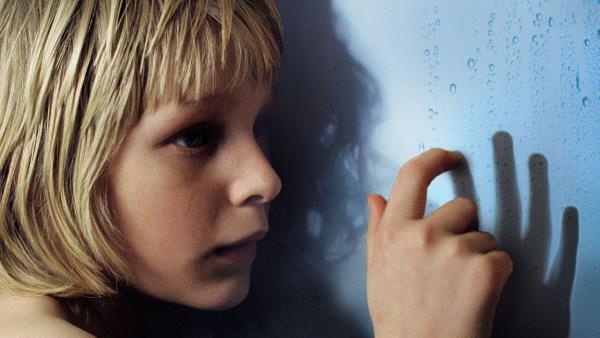 Let the Right One In

Set in 1982 in the suburb of Blackeberg, Stockholm, twelve-year-old Oskar is a lonely outsider, bullied at school by his classmates; at home, Oskar dreams of revenge against a trio... 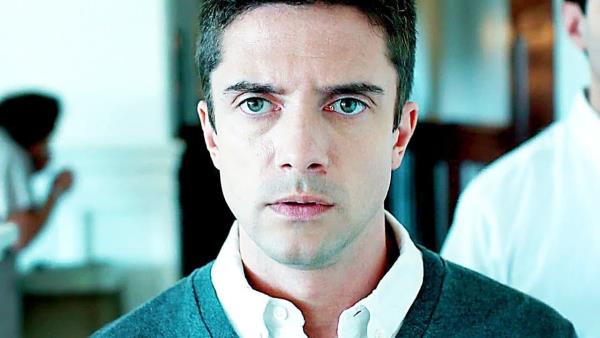 A man recently released from a mental institute inherits a mansion after his parents die. After a series of disturbing events, he comes to believe it is haunted. 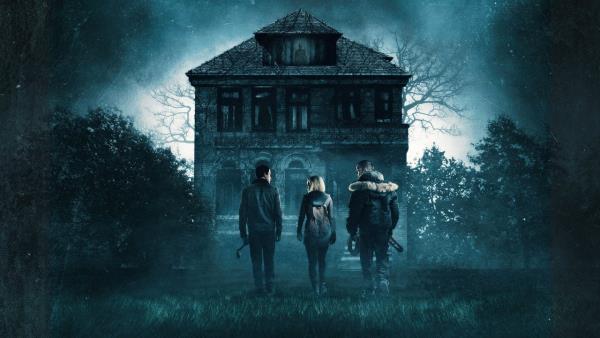 A group of teens break into a blind man's home thinking they'll get away with the perfect crime. They're wrong. 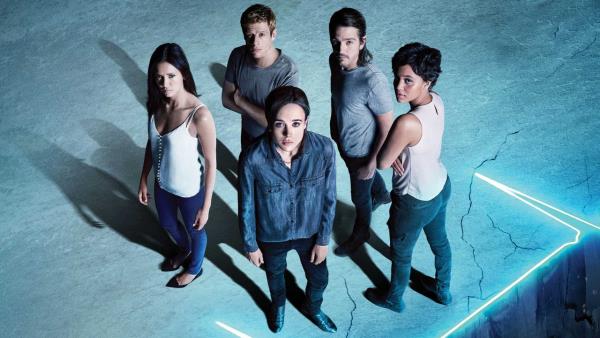 Five medical students, hoping to gain insight into the mystery of what lies beyond the confines of life, embark on a daring and dangerous experiment. By stopping their hearts for s...