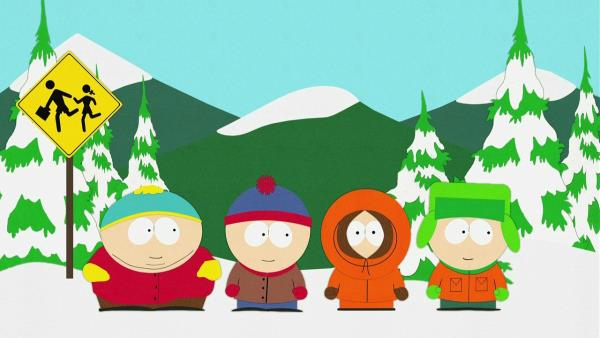 High School student David Lightman (Matthew Broderick) has a talent for hacking. But while trying to hack into a computer system to play unreleased video games, he unwittingly taps... 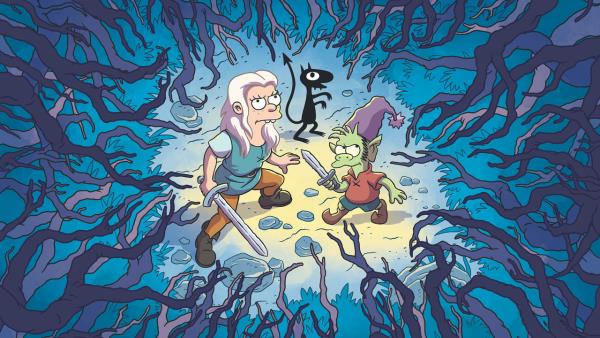 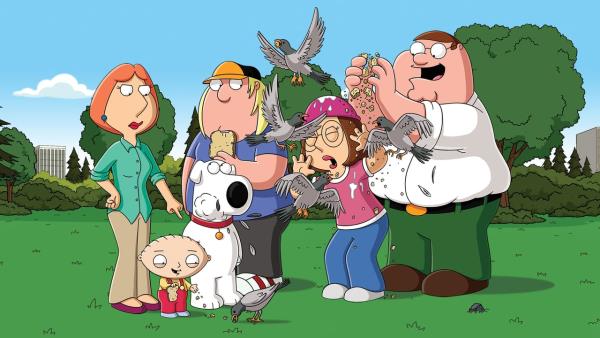 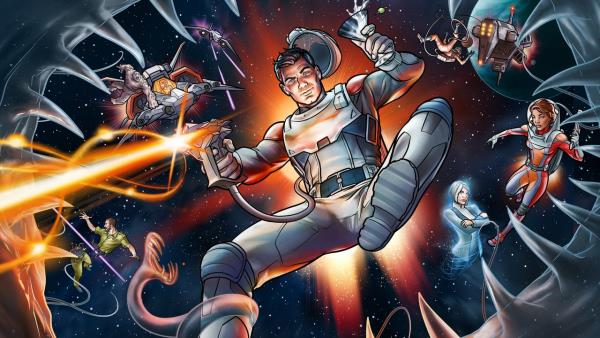 Sterling Archer is the world's most daunting spy. He works for ISIS, a spy agency run by his mother. In between dealing with his boss and his co-workers - one of whom is his ex... 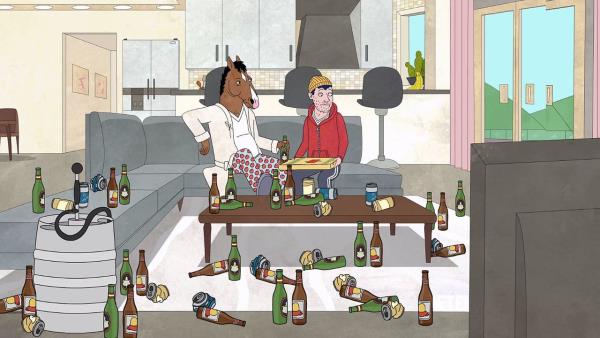 Meet the most beloved sitcom horse of the 90s - 20 years later. BoJack Horseman was the star of the hit TV show "Horsin' Around," but today he's washed up, living in Hollyw... 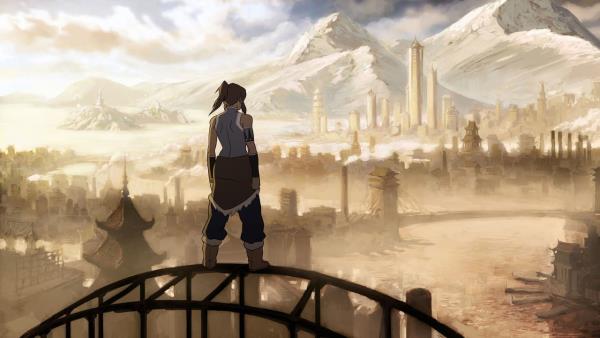 The Legend of Korra

Avatar Korra, a headstrong, rebellious, feisty young woman who continually challenges and breaks with tradition, is on her quest to become a fully realized Avatar. In this story, t...