The gripping, decades-spanning inside story of Her Majesty Queen Elizabeth II and the Prime Ministers who shaped Britain's post-war destiny. The Crown tells the inside story of two of the most famous addresses in the world – Buckingham Palace a... 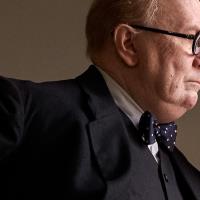 A thrilling and inspiring true story begins on the eve of World War II as, within days of becoming Prime Minister of Great Britain, Winston Churchill must face one of his most turb... 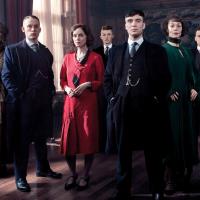 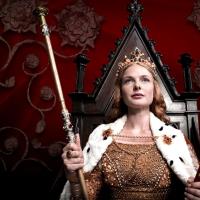 Set against the backdrop of the Wars of the Roses, the series is the story of the women caught up in the protracted conflict for the throne of England. 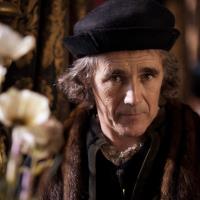 Following the fact-based historical book of the same name, this drama follows the rise of Cromwell as he becomes Henry the VIII's closest advisor. England in the 1520s is a h... 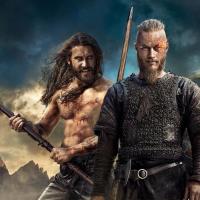 Vikings follows the adventures of Ragnar Lothbrok, the greatest hero of his age. The series tells the sagas of Ragnar's band of Viking brothers and his family, as he rises to b... 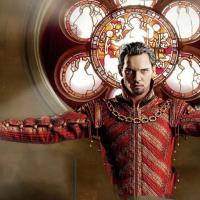 The Tudors is a history-based drama series following the young, vibrant King Henry VIII, a competitive and lustful monarch who navigates the intrigues of the English court and the ...