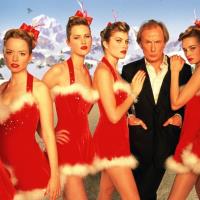 Follows seemingly unrelated people as their lives begin to intertwine while they fall in, and out, of love. Affections languish and develop as Christmas draws near. 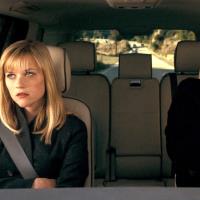 Brad and Kate have made something of an art form out of avoiding their families during the holidays, but this year their foolproof plan is about go bust -- big time. Stuck at the c... 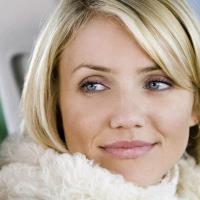 Two women, one (Cameron Diaz) from America and one (Kate Winslet) from Britain, swap homes at Christmastime after bad breakups with their boyfriends. Each woman finds romance with ... 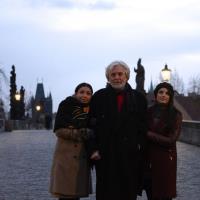 Charming 60-something José returns to Prague after 30 years living in Mexico, though he was convinced that he would never see his hometown again. He was persuaded by his deeply rel... 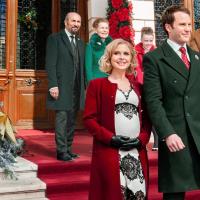 A Christmas Prince: The Royal Baby 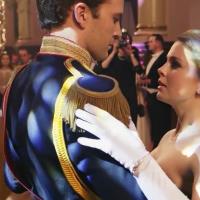 When a reporter goes undercover as a nanny to get the inside scoop on a playboy prince, she gets tangled in some royal intrigue and ends up finding love - but will she be able to k...