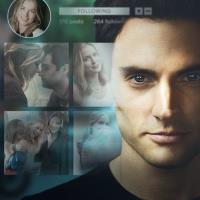 When a brilliant bookstore manager crosses paths with an aspiring writer, he uses the internet and social media to gather the most intimate of details and get close to her. A charm... 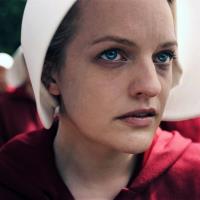 Set in a dystopian future, a woman is forced to live as a concubine under a fundamentalist theocratic dictatorship. A TV adaptation of Margaret Atwood's novel. 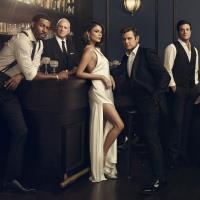 The reboot follows two of America’s wealthiest families, the Carringtons and the Colbys, as they feud for control over their fortune and their children focusing on Fallon Carringto... 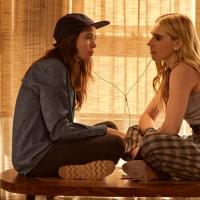 Tales of the City

Mary Ann returns to present-day San Francisco and is reunited with her daughter and ex-husband, twenty years after leaving them behind to pursue her career. Fleeing the midlife cr... 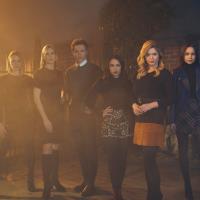 In Beacon Heights, a seemingly perfect town, a group of three college friends struggle with the stress of being overachievers. In the aftermath of the town’s first murder, each Per... 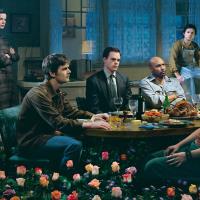 A darkly comic look at members of a dysfunctional L.A. family that run a funeral business.  When death is your business, what is your life? For the Fisher family, the world outsid...