Drama set between 1999 and the present day, following a young woman as she rises from tragedy to become a pop superstar. 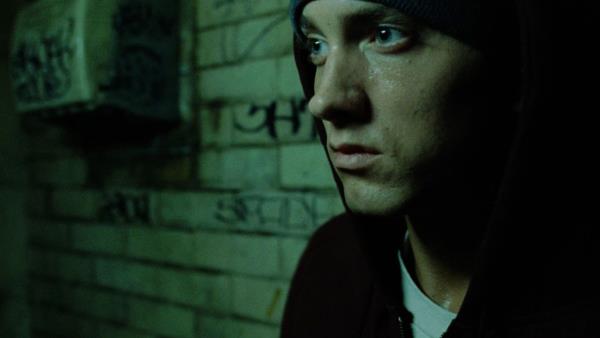 The setting is Detroit in 1995. The city is divided by 8 Mile, a road that splits the town in half along racial lines. A young white rapper, Jimmy \B-Rabbit\ Smith Jr summons stren... 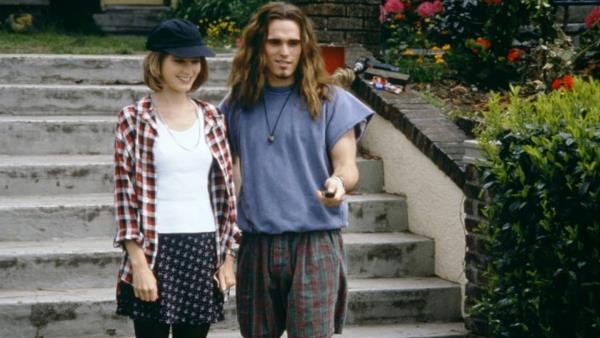 Romantic comedy about six of Seattle's young people, most of whom live in the same apartment building and whose lives revolve around the city's ever-expanding music scene. ... 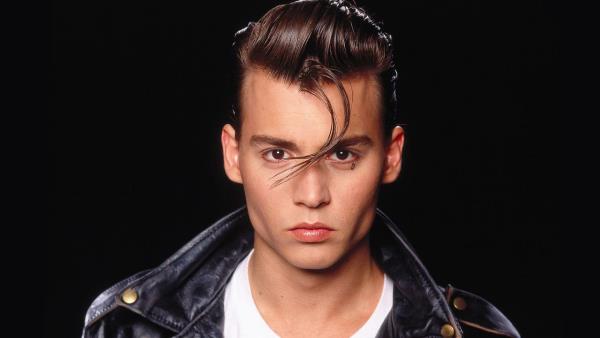 A prim and proper schoolgirl goes against her mother's wishes when she dates a motorcycle-riding juvenile delinquent. 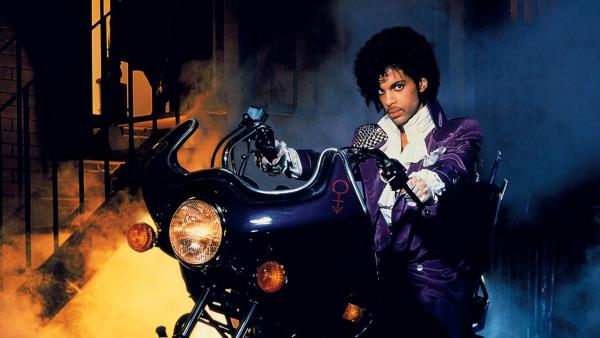 A young man with a talent for music meets an aspiring singer, Apollonia, and finds that talent alone isn't all that he needs. 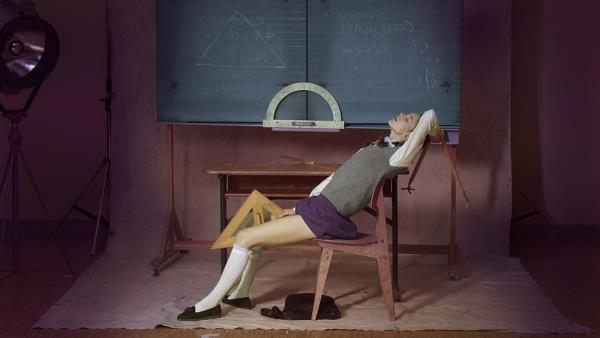 A man named Seligman finds a fainted wounded woman in an alley and he brings her home. She tells him that her name is Joe and that she is nymphomaniac. Joe tells her life and sexua... 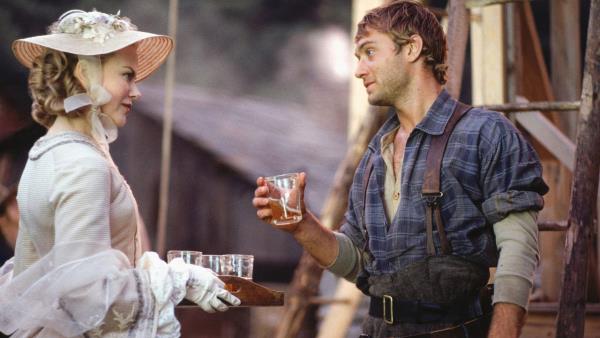 In this classic story of love and devotion set against the backdrop of the American Civil War, a wounded Confederate soldier named W.P. Inman deserts his unit and travels across th...